Archive for category: Past Meetings 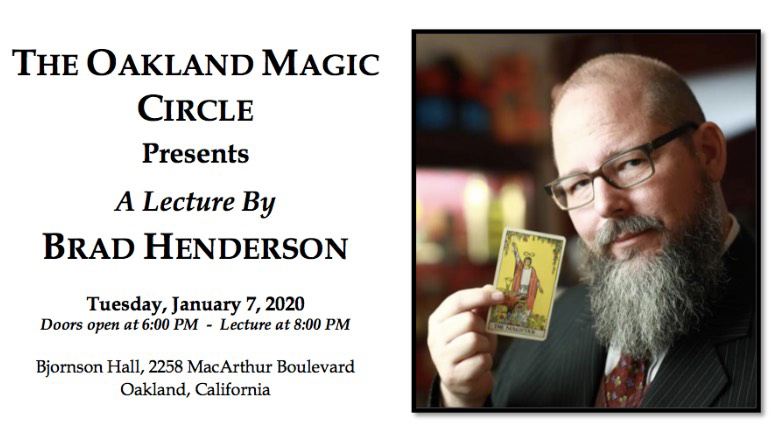 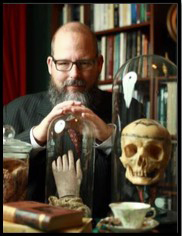 Ten magicians presented from one to nearly a dozen magic effects utilizing apparatus.

Byron Walker opened with The Mueller Report. He then pointed out that this is just an updated version of one of the oldest tricks in magic, appearing in the first book in the English language to divulge magic – The Discoverie of Witchcraft by Reginald Scot, published in England in 1584.

Then came David Liotta with his collection of about a dozen effects with clocks and watches. Among the effects were Watch to Silk, the Hook Watch, the Sandwich Watch, Smashed and Restored Watch, Abbott’s Vanishing Alarm Clock (3 versions), a Die Box effect only utilizing a clock, a Production Clock and the P & L Vanishing Clock.

Then followed John Owens with a Robert-Houdin Coin Casket from the 1850s with an interesting provenance. John routined this nicely with another antique piece – a Drawer Box hallmarked Wilkinson, believed to be of British manufacture in the 1890s.

Mark Tarses then showed us an Inexhaustible sponge effect invented by Gaetan Bloom. Mark continued this between performers and at the end of the show tipped the working, which was probably even more clever than the effect!

Scott Poole then performed one of his choice micro magic effects, the Hydro Die.

Magic inventor Joe Litvinchuk brought along a big bag of snacks but to our surprise the bottle of orange juice completely disappeared.

Donovan Rittenbach(Not shown) followed with Theo Bamberg’s most famous invention – a routine with his Okito Box.

Mike Della Penna then showed us a collection of effects that crossed between a Die Box and Run Rabbit Run, using a rabbit or smiley faced moon. Mike closed with the great five spring snake effect.

Our tenth and final performer was visitor but friend of the OMC – Phil Ackerly. Phil opened with a clever Abbott’s Block Penetration. Next he performed a fine effect he purchased from local magician and magic builder, Paul Burleson, called Hole in One. Phil closed with a dramatic and patriotic finale he developed.